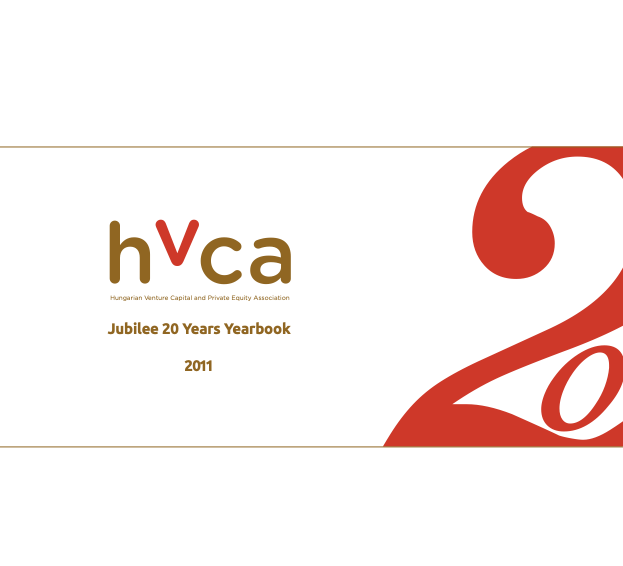 Since its formation 20 years ago, the HVCA has become the undisputed voice of the Private Equity and Venture Capital industry in Hungary. The association has come a long way since its inception by five founding members in 1991 and today represents the interests of 74 firms in aiding public understanding of its members activities, promoting the industry to entrepreneurs and investors as well as maintaining a regular dialogue with public policymaking bodies at national and international level.
The growth of the industry over the last twenty years has coincided with the ongoing economic convergence of Central and Eastern Europe with the European Union. At the same time, it facilitated the successful develop- ment and growth of a large number of companies in Hungary and the re- gion, such as Euromedic, Invitel, Hungarocamion, Euronet and Graphisoft, to name but a few. The contribution of the industry to economic growth is starting to become more widely understood and today the need for eq- uity investment in CEE is arguably greater than ever before: difficult bank lending conditions for SMEs and entrepreneurs, stretched balance sheets, a tightening public purse and companies’ reluctance to invest all support a growing role for investors willing to commit equity capital. In addition, European Union funded initiatives such as the JEREMIE program mark the advent of a more prominent role of equity investment to drive innovation, economic growth and faster convergence in Central and Eastern Europe.
The HVCA is actively supporting this development through a number of initiatives to increase the public awareness among businessmen, inves-
tors, politicians as well as the public at large through targeted informa- tion campaigns and the launch of a new website in 2012. At the same time, we will continue to provide essential services to our members such as networking opportunities, seminars, publications, maintaining an ac- tive dialogue with regulators and policymakers on behalf of the industry.
That the association is a vibrant and growing organization that looks positively into the future is exclusively due to its members as well as its former presidents, who stand out as having dedicated time and efforts as well as vision and leadership over the last twenty years:
1991-1993 Mr. András GESZTI
1994-1995 Mr. László OLÁH
1996 Mr. László CSOKNYAI
1997-1998 Mr. Károly Szigeti
1999 Mr. Géza SZÉPHALMI
2000 Mr. Peter FODOR
2001-2002 Ms. Vikória ZOMBORY
2003-2006  Dr Mr Julián TZVETKOV
2007-2010 Mr. László OLÁH